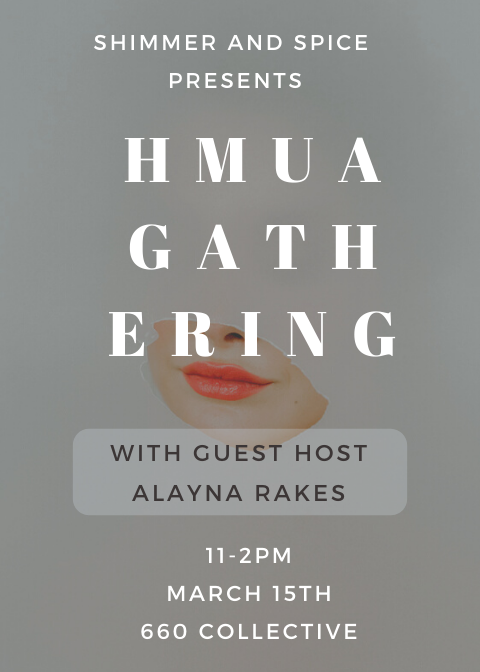 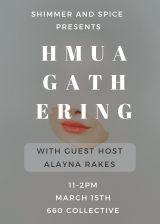 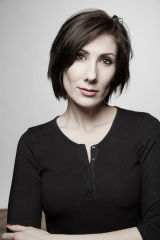 For this HMUA GATHERING I asked Alayna if she would host with me! To be honest, when I first moved to Philadelphia I found it very hard to navigate getting real jobs! Alayna is a makeup artist in Philly who is always working so lets learn from her!

For this, we will be focusing on the type of PAID make-up jobs you can actually get in this area and how to break into them. I thought it was interesting that Alayna also does permanent makeup and she started to realize how some of the principles she was learning for that were helping her in the traditional makeup world.

Below is her bio:

Alayna Rakes is a makeup artist serving the fashion, advertising, and entertainment industries.

A multi-instrumentalist and opera singer, she began playing with stage makeup for musical theater. After a couple of years experimenting with test shoots, she directed her attention to e-commerce and national advertising campaigns.

In 2017 she completed training in microblading. The following year she trained in permanent makeup and opened her studio, Harlequin Beauty Co. She currently has 25+ certificates in multiple permanent cosmetic services, and applies her precision in permanent makeup to her on-set work to create symmetry and balance.